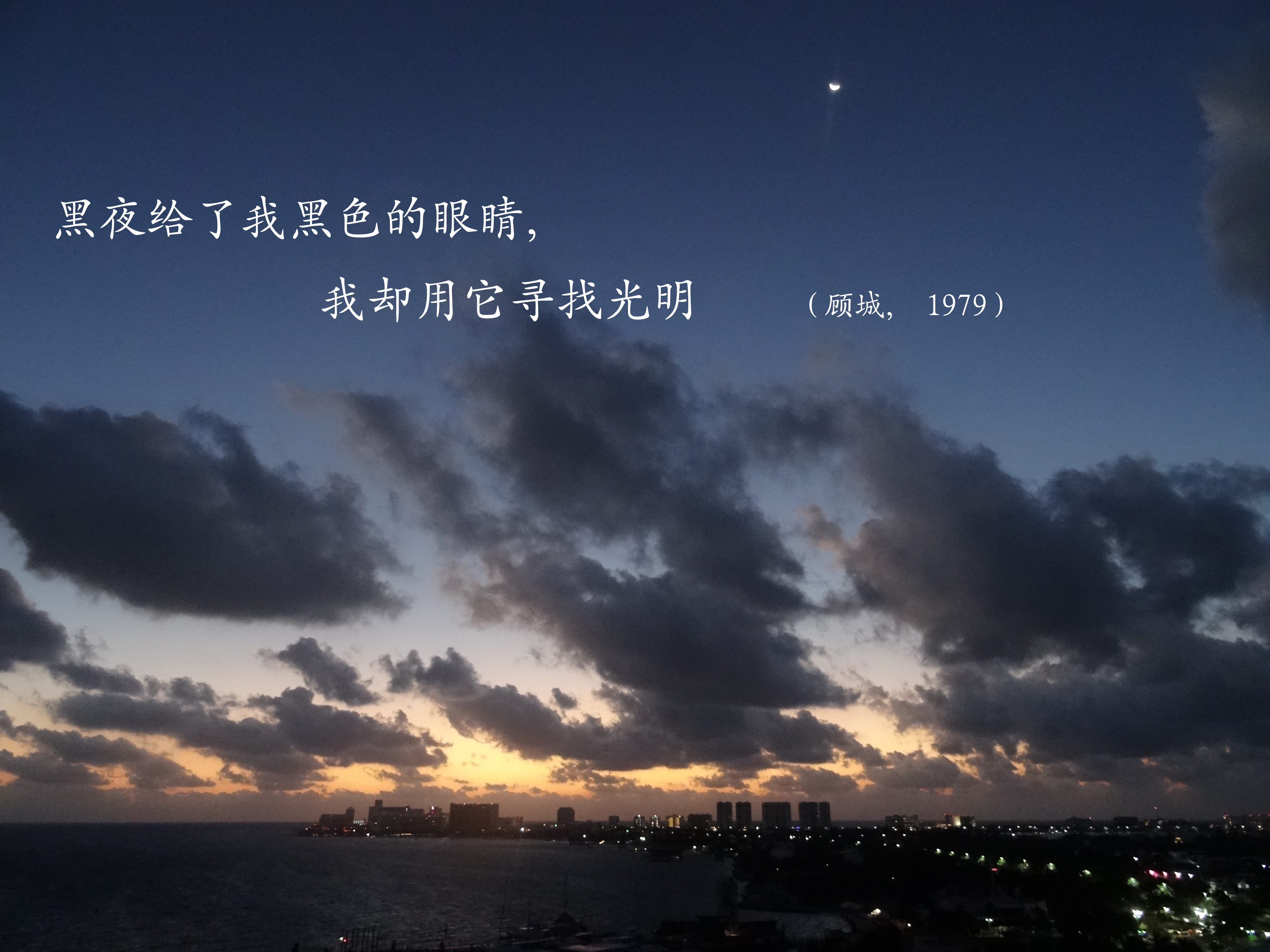 The effects of light on mood is best exemplified by Seasonal affective disorder (SAD), a major depressive disorder characterized by recurring episodes of depression and anxiety in the winter. Empirical evidence suggests that the symptoms of SAD are caused by insufficient light exposure during the winter months, but how changes in environmental lighting conditions lead to fluctuations in affective state remains largely unknown. To fill in this gap, we have developed a diurnal rodent model to elucidate the neural mechanisms through which light modulate emotional process (funded by NIMH). 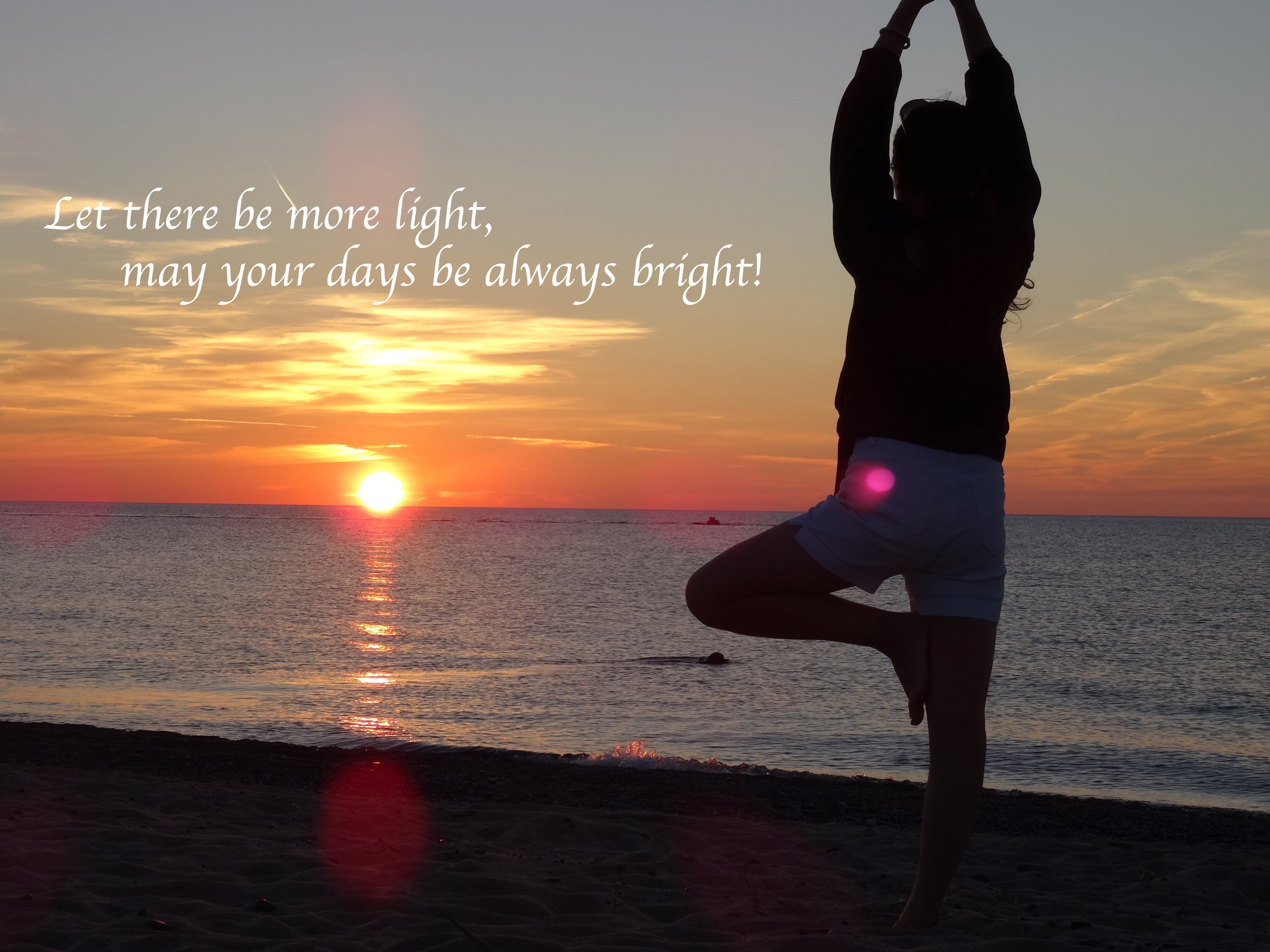 Light is also a modulator for cognitive functions. For example, brighter illumination facilitates math and reading skills of children, and the performance of adults in cognitive tasks. Bright light therapy also improves cognition in mild/early-stage dementia. The other line of my research is to understand the neural mechanisms through which light modulates cognition, specifically, hippocampal-dependent spatial learning (NINDS).